Ship Security Alert System (SSAS) is part of the ISPS code and is a system that contributes to the International Maritime Organization’s (IMO)’s efforts to strengthen maritime security and suppress acts of terrorism and piracy against shipping.

“10 MOST Beneficial Reasons for a Vessel Owner to get 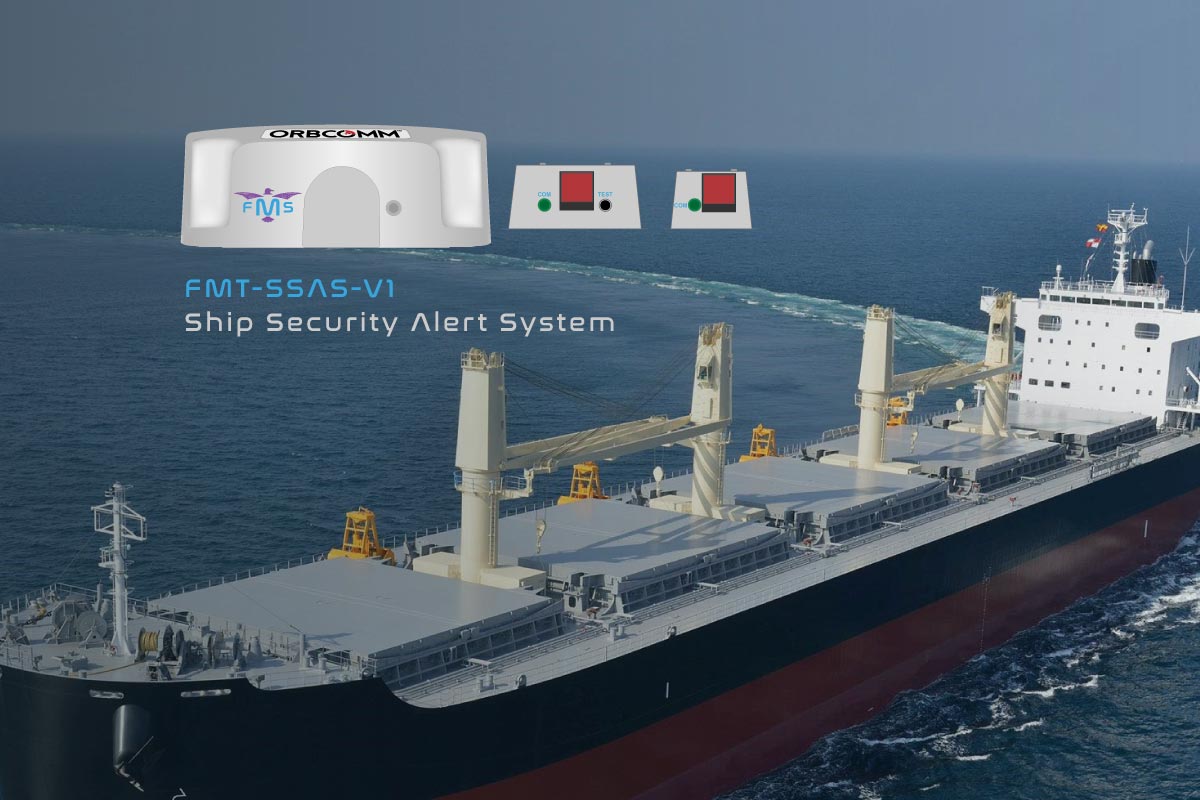 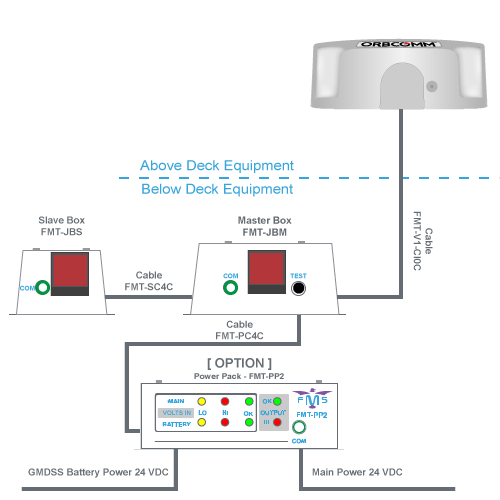 FMT-SSAS-V1 is second to none in prime features

Distance and Bearing from 5 nearest Ports

FMT-SSAS-V1 has the following types of report

You got any issues? Get in touch!
